The UTF-8 encoding can represent every symbol in the Unicode character set, which ranges from U+000000 to U+10FFFF. That’s 1,114,112 possible symbols. (Not all of these Unicode code points have been assigned characters yet, but that doesn’t stop UTF-8 from being able to encode them.)

Since astral symbols (whose code points range from U+010000 to U+10FFFF) each consist of four bytes in UTF-8, you cannot store them using MySQL’s utf8 implementation. And if you are doing so, you’ll get the following warning:

this behavior can lead to data loss, but it gets worse — it can result in security vulnerabilities. Here are some examples, all of which were discovered after publishing this write-up:

Switching from MySQL’s utf8 to utf8mb4

Create a backup of all the databases on the server you want to upgrade. Safety first!

Upgrade the MySQL server to v5.5.3+, or ask your server administrator to do it for you.

Change the character set and collation properties of the databases, tables, and columns to use utf8mb4 instead of utf8.

Since utf8mb4 is fully backwards compatible with utf8, no mojibake or other forms of data loss should occur. (But you have a backup, right?)

Step 4: Check the maximum length of columns and index keys

This is probably the most tedious part of the whole upgrading process.

For example, a TINYTEXT column can hold up to 255 bytes, which correlates to 85 three-byte or 63 four-byte characters. Let’s say you have a TINYTEXT column that uses utf8 but must be able to contain more than 63 characters. Given this requirement, you can’t convert this column to utf8mb4 unless you also change the data type to a longer type such as TEXT — because if you’d try to fill it with four-byte characters, you’d only be able to enter 63 characters, but not more.

The same goes for index keys. The InnoDB storage engine has a maximum index length of 767 bytes, so for utf8 or utf8mb4 columns, you can index a maximum of 255 or 191 characters, respectively. If you currently have utf8 columns with indexes longer than 191 characters, you will need to index a smaller number of characters when using utf8mb4. (Because of this, I had to change some indexed VARCHAR(255) columns to VARCHAR(191).)

Make sure to set the client and server character set as well. I have the following in my MySQL configuration file (/etc/my.cnf):

You can easily confirm these settings work correctly:

As you can see, all the relevant options are set to utf8mb4, except for character_set_filesystem which should be binary unless you’re on a file system that supports multi-byte UTF-8-encoded characters in file names, and character_set_system which is always utf8 and can’t be overridden.

Step 6: Repair and optimize all tables

You only need this when you meet some wired bugs. The details are in the reference: How to support full Unicode in MySQL databases

Never use utf8 in MySQL — always use utf8mb4 instead. Updating your databases and code might take some time, but it’s definitely worth the effort. Why would you arbitrarily limit the set of symbols that can be used in your database? Why would you lose data every time a user enters an astral symbol as part of a comment or message or whatever it is you store in your database? There’s no reason not to strive for full Unicode support everywhere. Do the right thing, and use utf8mb4. 🍻 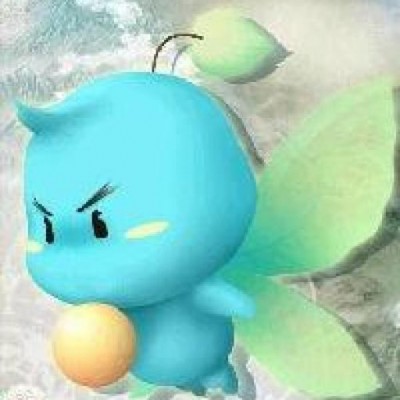